In May of 2012 my husband and I lost one of our best friends and most incredible people we have ever known. Wade was killed in Afghanistan and was awarded the Purple Heart and Silver Star. It was one of the most difficult times in my life. My husband was still in Afghanistan doing the same job Wade was killed doing. I was home with my two children, thousands of miles away from family and my husband. My community of military family was all that got me through. Wade was a part of our family and in loosing him, Wade's family has become part of our family.
I have made several trips by myself as well as with my husband and kids to Wade's home town of Centerville Tx. Centerville is a picture of America, and the people that live there represent the best in this country of ours. A few weeks ago I was honored to be invited to yet again spend time with this great family, and to take senior pictures of Wade's youngest brother Curtis. We shot on a few different days, in-between some shopping, site seeing and Curtis going hunting or doing whatever 18 year old boys do. Every time we went to shoot is was a struggle to get any serious shots because the two of us were hysterically laughing. There is no doubt that Curtis is Wade's brother, both goofy as heck and two of the funniest people I have ever met, but at their heart, kind and lovers of life. It was so much fun to see the similarities in the brothers, but I saw a spark in Curtis that is uniquely his own. I would give anything to have Wade back in our lives, but I would never give up the gift of the people that he put into my life. I hope that my photos captured you as you had hoped Curtis. I only wish everyone that sees them could have had as much fun as I did shooting them. Wade Wilson Memorial 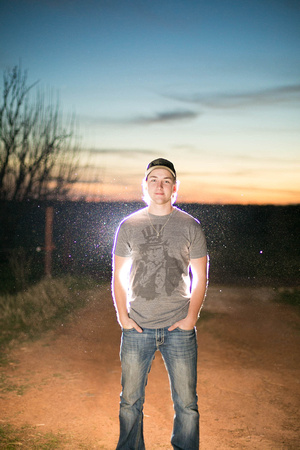 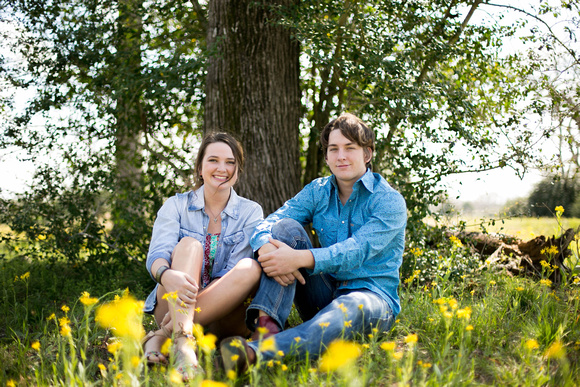 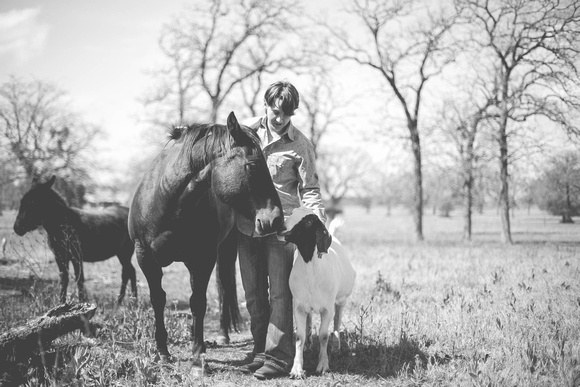 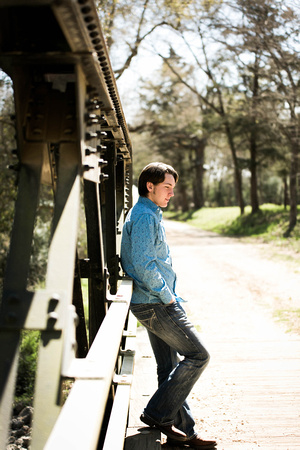 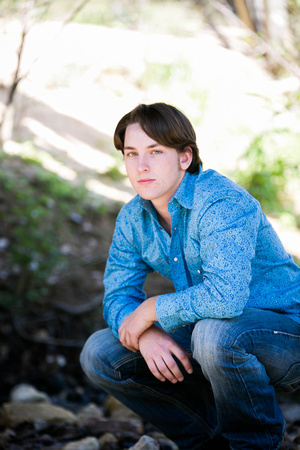 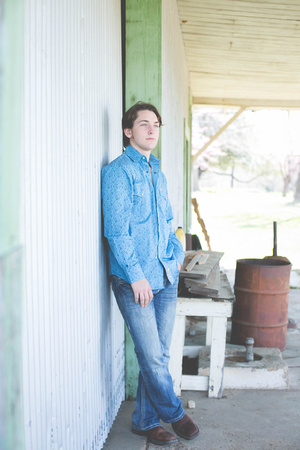 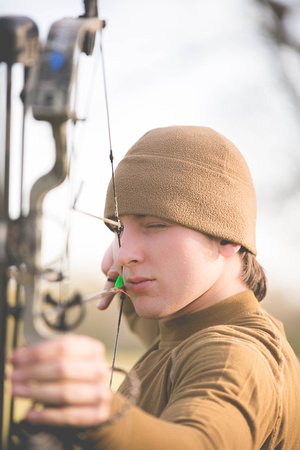 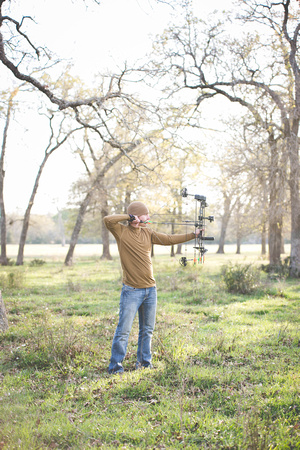 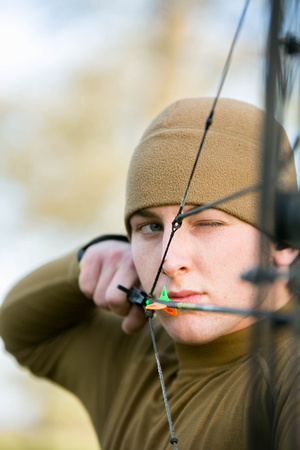 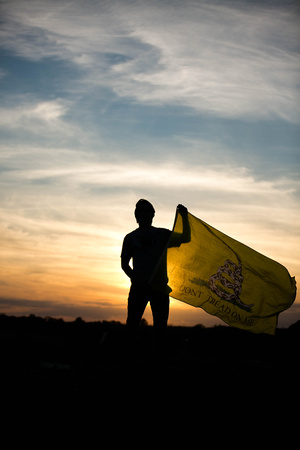 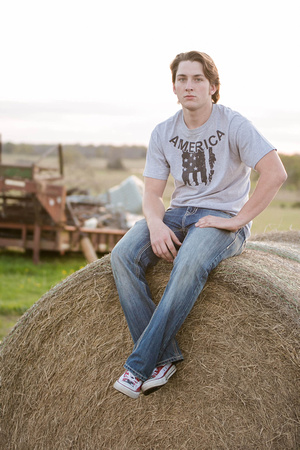 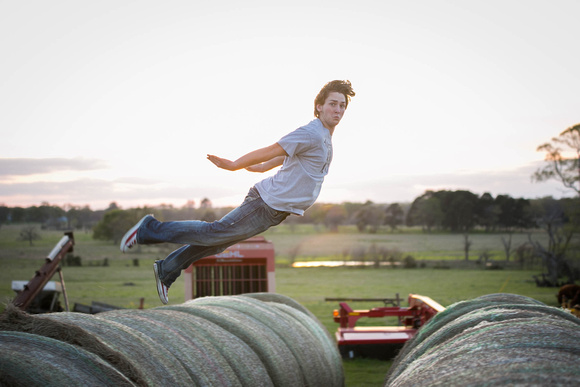